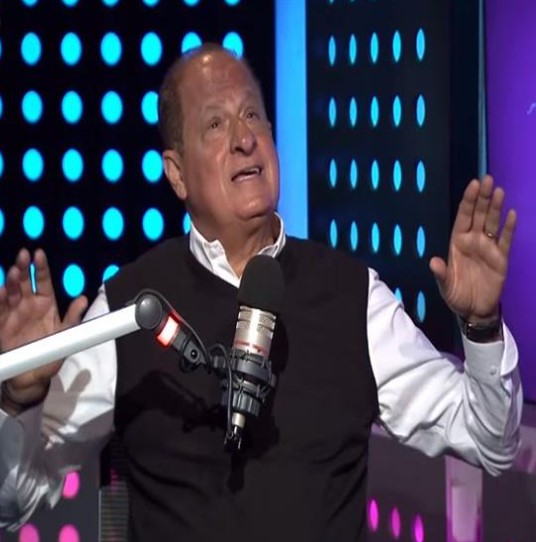 Statements of musician Hany Mehanna, in which he revealed the prison conditions of high-profile officials and businessmen, circulated on social media causing a shock. He revealed that they led a luxurious life in prison, while thousands of detainees have been suffering. Mehanna’s statements came in a video interview with Youssef El Husseiny on Nogoum FM radio and TV.

Mehanna said that his friendship with Gamal and Alaa, sons of the ousted president Mohamed Hosni Mubarak, began in 2014, when he accompanied them in prison along with Ahmed Ezz, Hesham Talaat Moustafa, Habib el-Adly and other high-profile officers. “We were 16 people in two buildings, which can accommodate 3,000 people,” said Mehanna.

Mehanna described the luxurious life these high-profile officials and businessmen were living, as they have fridges, TVs, a sauna and a gym. Moreover, Hesham Talaat Moustafa built a mosque inside the prison with luxurious furniture. They also had a football pitch. Mehanna’s statements caused an outcry as it is known that political detainees suffer bad prison conditions and are kept in overcrowded cells. Moreover, they are denied visits, clothes, food and even breaks outside their cells for exercise. Mehanna was imprisoned in 2014 for taking money from Alexandria Bank as rent and then refusing to pay the money back to the bank.

The IMF expects a problematic year for Egypt