EgyptWatch
Home Reports After the oxygen crisis, where did the funds allocated to confront corona...
Facebook
Twitter
WhatsApp 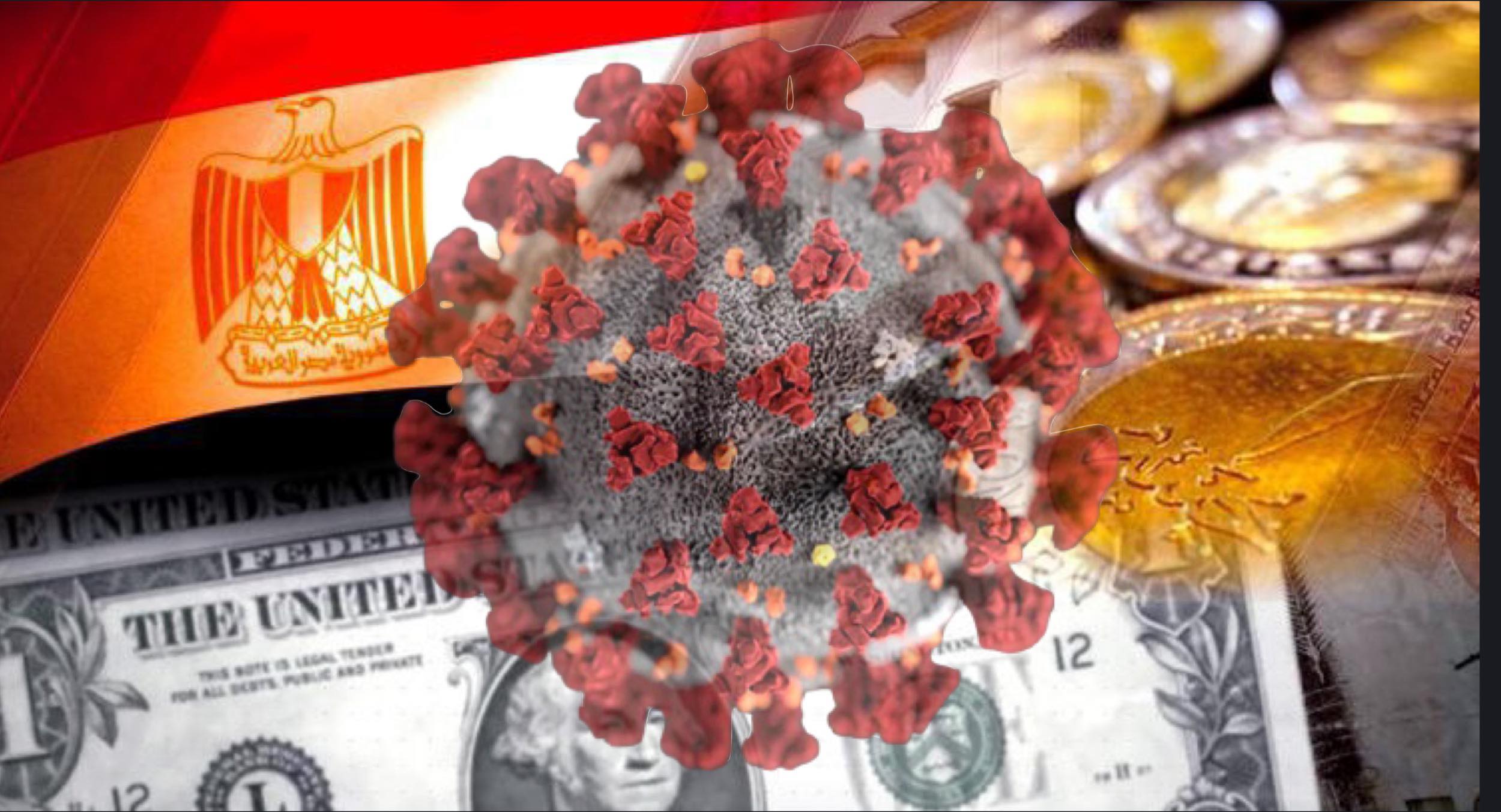 Egypt woke up a week ago to the tragic death of six COVID-19 patients due to a lack of oxygen, amid accusations by the health authorities of negligence and questions about allocations to the health sector, which is suffering from a marked deterioration, despite international aid and loans. The total amount of loans and aid that Egypt has obtained since the middle of last year to confront coronavirus and its repercussions exceeds $9 billion.

Last October, Egypt obtained about one billion Japanese yen ($9.5 million), a non-refundable grant to provide medical supplies for corona patients in public hospitals. The government obtained $2.77 billion from the International Monetary Fund as emergency aid in June, as part of the rapid financing tool to meet the urgent needs that resulted from the outbreak of the coronavirus. Then the government obtained $50 million from the World Bank as an emergency response within the framework of the rapid financing package approved by the bank to confront the pandemic.

The World Bank has also granted the government $400 million within the framework of the emergency response project to address the corona pandemic in order to support efforts to implement the comprehensive health insurance system and spread it in the governorates. As for the aid provided to the government to cope with the economic repercussions of the pandemic, it has received $5.2 billion from the fund as part of the SBA programme.

The European Investment Bank recently provided a credit line of 425 million euros to the Banque Misr account to support small and medium-sized Egyptian companies affected by the coronavirus. This funding is the latest in the list of external funds that the government has announced obtaining or agreeing to withdraw since the virus emerged. Egypt also obtained $600 million from the European Bank for Reconstruction and Development to support Egyptian companies, especially small and medium-sized companies, in facing the repercussions of coronavirus, and to increase facilities to finance trade.

The African Development Bank has provided $225 million to finance the electricity subsidy programme and the promotion of green growth, which contributes to meeting the government’s financing requirements and expanding social spending to mitigate the effects of coronavirus. At one-point, Egyptian authorities announced an increase in the allocations for the health sector in the current fiscal year budget by EGP 20.5 billion, recording about EGP 93.5 billion ($6 billion) compared to about EGP 73.1 billion ($4.6 billion) in last year’s budget, an increase of 28 per cent. This means that $15 billion is under the state’s control to confront the outbreak of the virus, serve the health sector and the consequences of the virus.

Observers fear that this aid’s path will deviate to other things. Reality indicates this fear, as Egyptians died due to the lack of health services, in light of a major crisis in oxygen cylinders and their high prices. What reinforced these concerns was the discrepancy between the figures officially proven as a cash reserve available in the state’s general budget to deal with emergencies and crises, and those numbers announced by Finance Minister Mohammed Maait. At the end of last month, the minister said that there was a presidential mandate to provide EGP 200 billion ($12.7 billion) to meet the requirements of the second wave of the coronavirus and made it clear that the amount would be provided from budget reserves.

However, the surprise is in the current budget figures that reveal that the total reserves in the current fiscal year 2020/2021 budget amount to EGP 109 billion ($7 billion) only, distributed into five sections of expenditures, one of which is EGP 28.864 billion ($1.8 billion) reserves for the purchase of goods and services to meet any emergency matters related to the needs of hospitals and other government agencies, from the requirements of the daily work management. With the recent increase in the number of injuries, the size of the deficit in hospital supplies was more exposed and exceeded to the point where suppliers did not fulfill the money purchased by the government.

The Medical Supplies Division of the Cairo Chamber of Commerce is calling on the government, represented by the Unified Purchase Authority, to pay arrears estimated at about EGP 3 billion ($191 million) to about 50 companies in exchange for supplying medical supplies. In this context, economist Mustafa Shaheen says that the first financial allocation to confront corona was EGP 100 billion ($6.3 billion dollars), which did not completely go to the health sector. He revealed that EGP 11 billion ($700 million) of it was consumed by increasing salaries or bonuses for medical services and the rest for improving health services or providing the number of beds or medical supplies.

Shaheen added that it is important to improve medical workers’ financial conditions, but not at the expense of the medical supplies for patients. He pointed out that the government has promised to spend again. Still, the lack of transparency and the anger on social media platforms with many calls for help over the lack of oxygen cylinders showed that the government is not serious in its steps towards improving the health sector.

Last week, the Minister of Finance tried to provide an explanation to journalists who were wondering about the fate of loans and aid amid this massive shortage of hospital supplies. He said that the money went to confront the pandemic directly, represented by the health sector’s requirements, and indirectly to support other sectors affected by the pandemic.