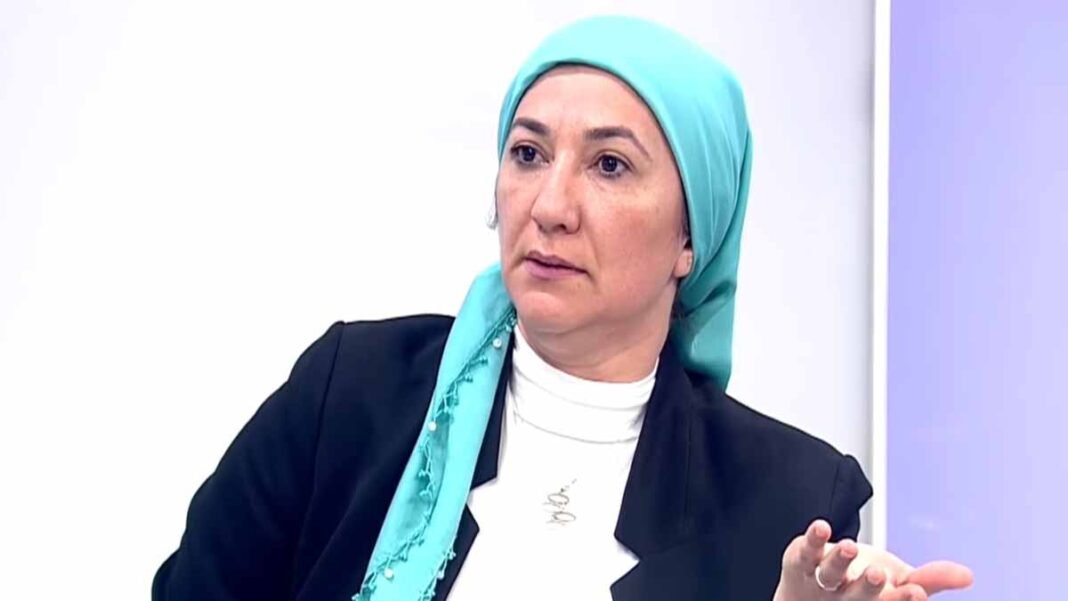 “Egypt’s decision to revoke Ghada Najibe’s citizenship is a shocking and dangerous precedent,” said Joe Stork, deputy Middle East and North Africa director at Human Rights Watch. “Egyptian authorities are stooping to a new low in punishing dissent.” Najibe, 49, is a political activist who has lived in Turkey with her family since 2015. She is married to the well-known Egyptian actor and TV host Hisham Abdullah. She and her husband have been targeted frequently by the Egyptian authorities due to their opposition activities.

The Egyptian government attacked members of their families in Egypt in 2018 to force them to give up their peaceful opposition to the regime. In 2019, an Egyptian court sentenced them to five years in prison, in absentia, in a mass trial of more than 25 people over Supreme State Security Case 1102 of 2017, known as “The Ikhwan Media,” for charges of joining a terrorist group and publishing false news. Again in 2020, the Egyptian authorities arrested five of Abdullah’s relatives and sent them to prison without serious trials.

Law 26 of year 1975 regarding the Egyptian Nationality authorises the prime minister to strip anyone, even if he is a native Egyptian who was born in Egypt to Egyptian parents, of the Egyptian nationality without legal oversight or court review. Causes of Egyptian nationality revocation according to the law include residence abroad and harming state security. Since 2014, al-Sisi’s governments in Egypt have invoked this law frequently to revoke the nationality of dozens of the opponents, who fled abroad to avoid repression in Egypt.

Egypt is among the countries most vulnerable to default on its...