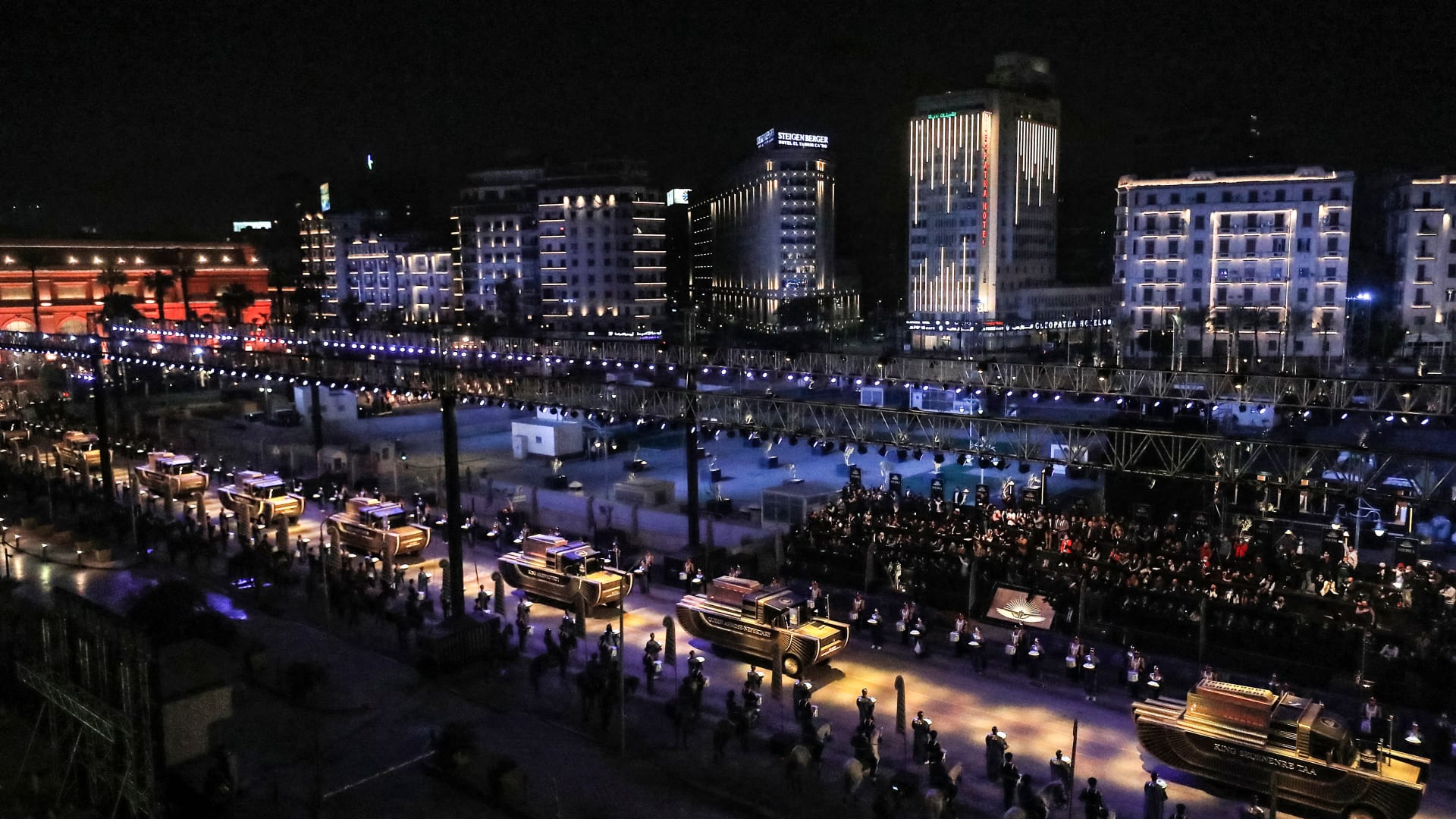 The recent ceremony of the Parade of Royal Mummies in Egypt won the admiration of many. However, it sparked controversy on social media, where others criticised the high cost of the ceremony.

Khaled Al-Anani, Minister of Antiquities, revealed that the establishment of the Museum of Civilisation in Ain Al-Sira and the ceremony and procession of transporting the mummies cost a lot of money, under the direction of the President of the Republic, he said. The minister avoided mentioning a specific amount that was spent on the parade ceremony. He just said: “It cost a lot of money.” He added that the cost of the large museum alone (so far), which will be inaugurated next year, exceeds EGP 15 billion. He said that the Museum of Civilisation would cost EGP 2 billion.

The minister explained that spending on antiquities is unprecedented and from the state budget. The minister stated in a telephone interview that he refused to talk about expenditures while addressing the world. He avoided saying that he had received EGP 20 billion. The minister’s speech came days after the Sohag train accident which killed about 20 Egyptians and injured dozens. The government justified the wear and tear of the railways and the recurring accidents by saying that the cost of developing them is prohibited and not borne by the state budget. Al-Sisi said previously: “The EGP 10 billion that the railway needs if I put it in the bank, it will give me EGP 1 billion annually in interest.”

Researcher and journalist Ibrahim Jaafar says: “No one denies you celebrating your civilisation, but this luxury calls for among the Egyptians a parable of my people (the afterlife has priority over the dead).” He adds, “The afterlife’s priority is clear especially when 60 per cent of the Egyptian people live below the poverty line or are vulnerable to that.” He continues, “Why is the abominable extravagance in the face of the wounded and the families of dozens of victims whose blood has not dried up on the tracks of the Sohag train on March 26, 2021, [in contrast to] negligence and lack of the hospital’s capacity?” “Why did you consider these costs so much, to fix railway problems, and why do you prefer depositing money in banks and making use of their profits?”

Many activists remembered Al-Sisi’s famous phrase, in which he told the Egyptians, “We are very, very poor.” They wondered about the reality of that poverty in light of the billions spent on the Pharaonic procession. International reports expected that the Egyptian system would expand domestic and international borrowing, raising the general debt level to reach 116.8 per cent of GDP at the end of the current fiscal year 2020-2021.

The Egyptian journalist residing abroad, Ahmed Badawi, says that there is no doubt that everyone who belongs to a homeland should be proud of his country in such major ceremonies. But he considered at the same time that it was a good party at the wrong time. How can you spend billions on a propaganda party one day when those billions could have saved the lives of Egyptians?

An Egyptian human rights defender points out that for seven miles, equivalent to 11 kilometres, from the drums of the mummies parade from Tahrir Square to the Museum of Civilisation in Fustat (the religious capital of Egypt), restless voices were shouting at the doors of the cells, “Oh, Shawish, help, one is dying.” The Tora Prisons Complex includes seven prisons, and it has the largest gathering of political detainees in Egypt. Among these prisons are the high-security Scorpion Prisons 1 and 2, where people shout for help from solitary confinement as they are medically neglected.

The human rights activist considers it ironic that the world’s eyes follow that scene while ignoring that a few miles away, in 992 Scorpion 1 Prison, direct visits to political detainees have been forbidden since 2016, and medicine has been banned since 2019. Egyptian detainees sleep on the ground because there are no beds, in contrast, there are royal pillows inside coffins of mummies who died thousands of years ago, their lights illuminating the entire capital, carried in gilded carriages, and a procession along the Qasr Al-Nil Bridge. The human rights defender, who refused to reveal his identity, demands that the bones of the living of the detainees and the poor be honoured and saved, just as the Egyptian regime honoured the bones of the dead. 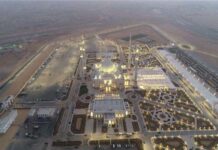 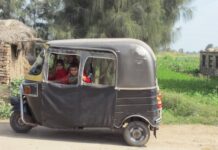