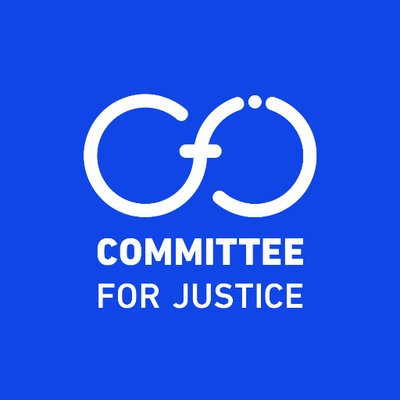 The Committee for Justice has issued a report in which it said that despite the strict measures taken by the Egyptian authorities in dealing with the coronavirus pandemic inside its prisons and detention centres, the numbers confirm the presence of many infections between March 2020 and August 2021.

The organisation clarified that the Ministry of Interior issued a decision to suspend visits to all prisons for five months as a precautionary measure to confront the pandemic. This was followed by stopping the transfer of pretrial detainees to the courts and the renewal of their detention on paper.

The report stated that the Assistant Minister of Interior for Prisons announced, last May, that the ministry was close to vaccinating all inmates with the first dose, claiming that not a single infection had been recorded. But the truth is, according to the report, that the authorities’ policy led to the spread of infection among the detainees.

The organisation’s monitoring and documentation teams found that during the period from March to August 2020, there were 31 to 111 confirmed infections, 220 suspected infections, and 17 deaths from coronavirus in 50 places of detention in 13 governorates. The organisation explained that at a time when many countries began releasing detainees to ease prison overcrowding, Egypt expanded in arresting citizens on charges of violating the curfew until their number reached more than 300,000. The organisation also documented, during the period from April 2020 to June 2021, 9,211 arbitrary arrests and 6,537 violations against detainees. Between March 2020 and June 2021, the organisation documented about 228 violations due to overcrowding, 198 complaints of unclean detention facilities, and 239 complaints of poor ventilation.

The Committee for Justice recommended that the authorities develop and implement a health policy inside prisons, apply temporary and early release mechanisms, expand decisions to release pretrial detainees, and replace pretrial detention with other precautionary measures. The organisation also called on the authorities to conduct rapid and periodic medical examinations of inmates and workers, to ensure the safety of visitors, to provide prevention and sterilisation tools, and to disinfect clothes and towels free of charge.

Finally, the organisation called for the provision of health facilities in prisons with the necessary medical equipment and the cessation of practices of discrimination against political detainees.