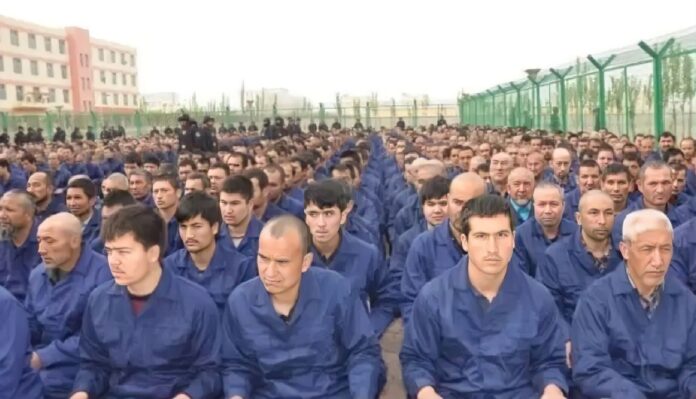 On Saturday, the Egyptian Observatory for Press and Media said it had documented six press freedom violations during August. Violations ranged from arrest, arbitrary dismissal, beating, fines, release on financial bail, and prevention of broadcasting content.

The human rights group also mentioned the release of journalists Hani Abdel Rahman and Mohamed Gomaa about two weeks after their arrest for publishing a video clip that revealed the spread of drug trafficking in Ismailia.

The official Facebook page of the Ministry of Interior had published a video the day after the two journalists were arrested, showing them confessing that they had fabricated the video in exchange for sums of money.

The Supreme State Security Prosecution investigated them and charged them with joining a terrorist group, spreading false news, and misusing social media. The human rights group also documented that a journalist was beaten inside the Giza Criminal Court by a suspect accused of killing a child. It also said Al-Masry Al-Youm journalist Ghada Abdel Hafez had been fined in a publishing case. Abdel Hafez had mentioned in a Facebook post the details of an employee’s complaint about the governor of Dakahlia appointing an employee in a position that does not match her academic qualification. 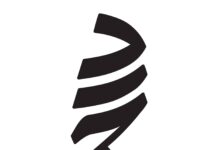 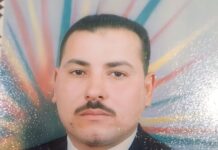 Al-Sisi appoints a new vice-sheikh of al-Azhar who previously worked in...