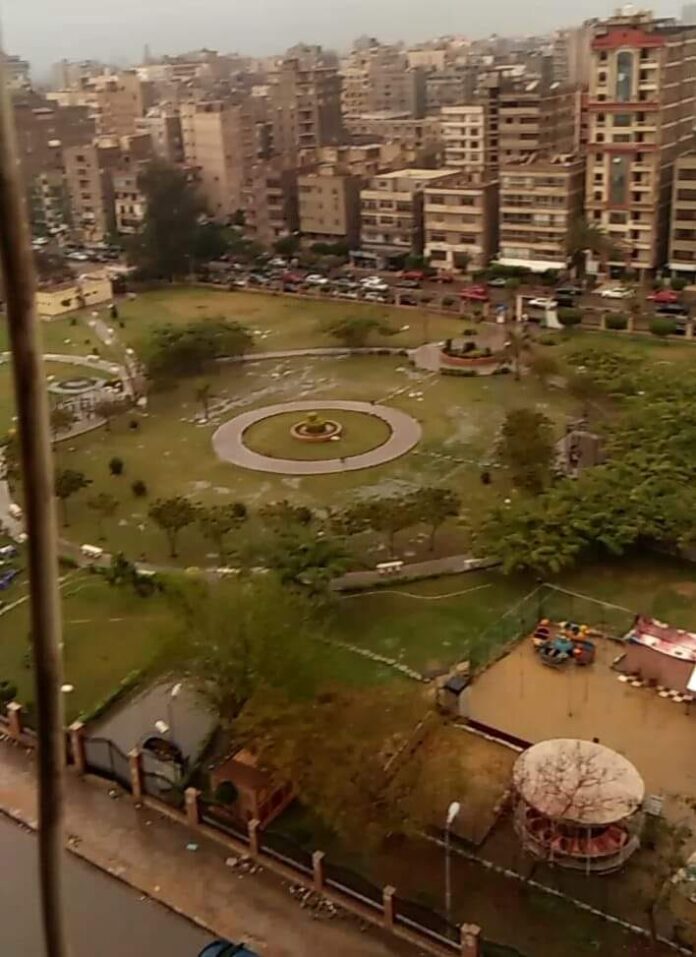 In parallel, the periphery of the International Garden, also in Madinet Nasr, was trimmed to circulate the garden with cafes and restaurants like in the Child Garden in the same suburb.

The media centre of the cabinet claimed, on Friday, the social media news of removing scarce trees from the International Garden is untrue, adding what is implemented is just a development plan to improve the garden services.

The international garden was established in 1978 with departments for plants and trees from China, South Korea, Kuwait, Saudi Arabia, Bahrain, Emirates and Morocco. Besides green space, the garden includes a performance theatre, a kids’ area, and a small museum of stuffed animals.

Earlier, the military took over Merryland Garden in Heliopolis, established in 1949, and removed its trees to construct cafes and restaurants. Widespread removal of public gardens and greenspaces under the development claim provokes wide public criticism of governmental policies. Commentators accuse the government of focusing on commercial profits without paying attention to the environmental and urban consequences of removing green spaces and trees.