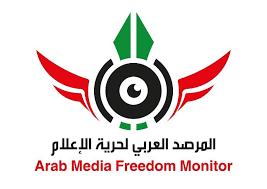 On Wednesday, the Arab Observatory for Media Freedom issued a report documenting the cases of 46 journalists imprisoned in various Egyptian prisons.

According to the rights group, many have received death, life, and lengthy jail sentences. The rights group noted that there are probably more journalists behind bars than is known. Ismail Al-Iskandarani is one of the journalists who has served out their sentence but has not been freed.

According to the Committee to Protect Journalists 2021 report, Egypt has become one of the largest prisons in the world for journalists after it ranked third in the list of countries that hold the most significant number of journalists, after China and Myanmar. Egypt also fell to 168th in the 2022 Press Freedom Index issued by Reporters Without Borders.