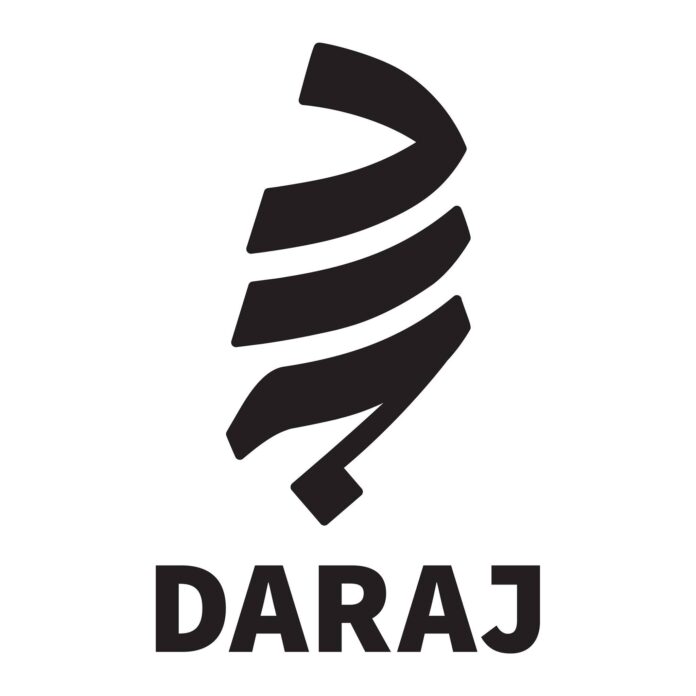 The editorial board of Daraj said that the news website was blocked in Egypt, adding that an interview they conducted with the Secretary-General of Amnesty International, Agnes Callamard, about the Alaa Abdel-Fattah case and a story they published about journalists protesting in the Journalists Syndicate in Cairo is what might be believed to be behind the blocking decision. This coincided with the dismissal of four journalists by the Egyptian newspaper Al-Dustour for publishing articles with Daraj.

Eman Adel, one of the dismissed journalists, said that the editor-in-chief of Daraj sent a letter to Diaa Rashwan, the head of the Journalists Syndicate, without receiving a response. Adel drew attention to the fact that she wrote the two stories, which the Daraj administration believes are the reason the Egyptian authorities blocked the news website.

However, a member of the Journalists Syndicate Council said that the story that caused the blocking of Daraj is related to the Coordination Committee of Party’s Youth Leaders and Politicians and was published by the news website 24 hours before it was blocked.

A map of coronavirus infections in Egypt

137 doctors have died in Egypt from COVID-19