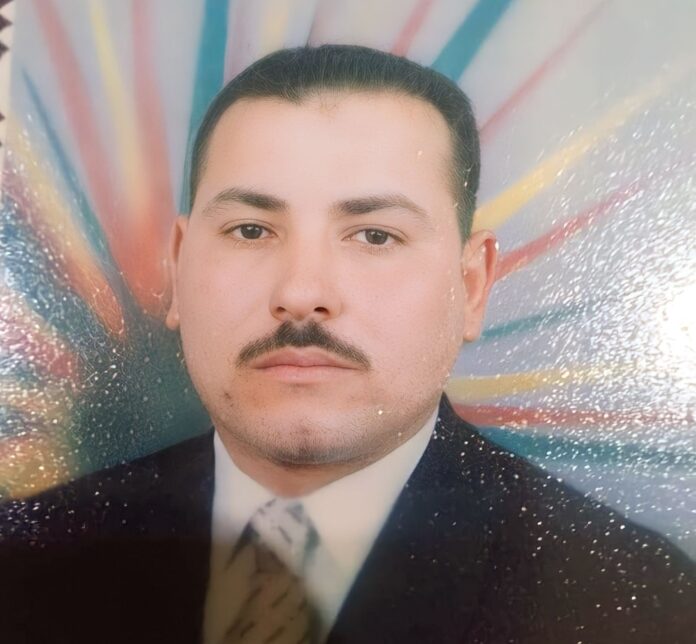 On Monday, human rights groups said that detainee Hassan Diab Hassan Attia, 47, died in Badr Prison 3 due to medical negligence. Attia died in his cell after suffering from a six-hour coma. The prison administration did not respond to his inmates’ demands to transfer him to the hospital. Lawyer Nabih Al-Janadi called on the authorities to open an investigation into the circumstances of his death.

Al-Shehab Center for Human Rights held the Ministry of Interior responsible for the death, calling for an investigation into its circumstances. On Wednesday, the Egyptian Network for Human Rights said that detainee Magdy Abdo El-Shabrawy, 58, died in Badr Prison three after his health condition severely deteriorated.

Al-Shabrawi suffered from appalling prison conditions. The prison administration did not provide adequate medical care, denied him family visits, and prevented him from receiving medicines and practising sports for more than two and a half years. Al-Shabrawi was arrested in August 2013 and released in March 2014. However, in September 2018, the Cairo Criminal Court issued a 15-year sentence against him, and he was arrested again in January 2020. Also, on Tuesday, two human rights groups said that a detainee had died after his health deteriorated.

The Egyptian Network and Al-Shehab Center have said that Shaaban Muhammad Sayed al-Khouli, 56, died in Sadat Hospital in Menoufia, days after his health deteriorated due to poor detention conditions and lack of medical care inside Qanater prison. The two human rights groups held the Ministry of Interior responsible for Al-Khouli’s death, the second death of a detainee in November, and the 34th this year.

Detainee Alaa Muhammad Abd al-Ghani al-Sulami, 47, died earlier this month in Badr Prison Complex after two months of hunger strike in protest of the inhumane conditions of imprisonment. According to human rights groups, Al-Salami did not receive medical care during his hunger strike.

Price of cooking oil rises for fourth time in less than...