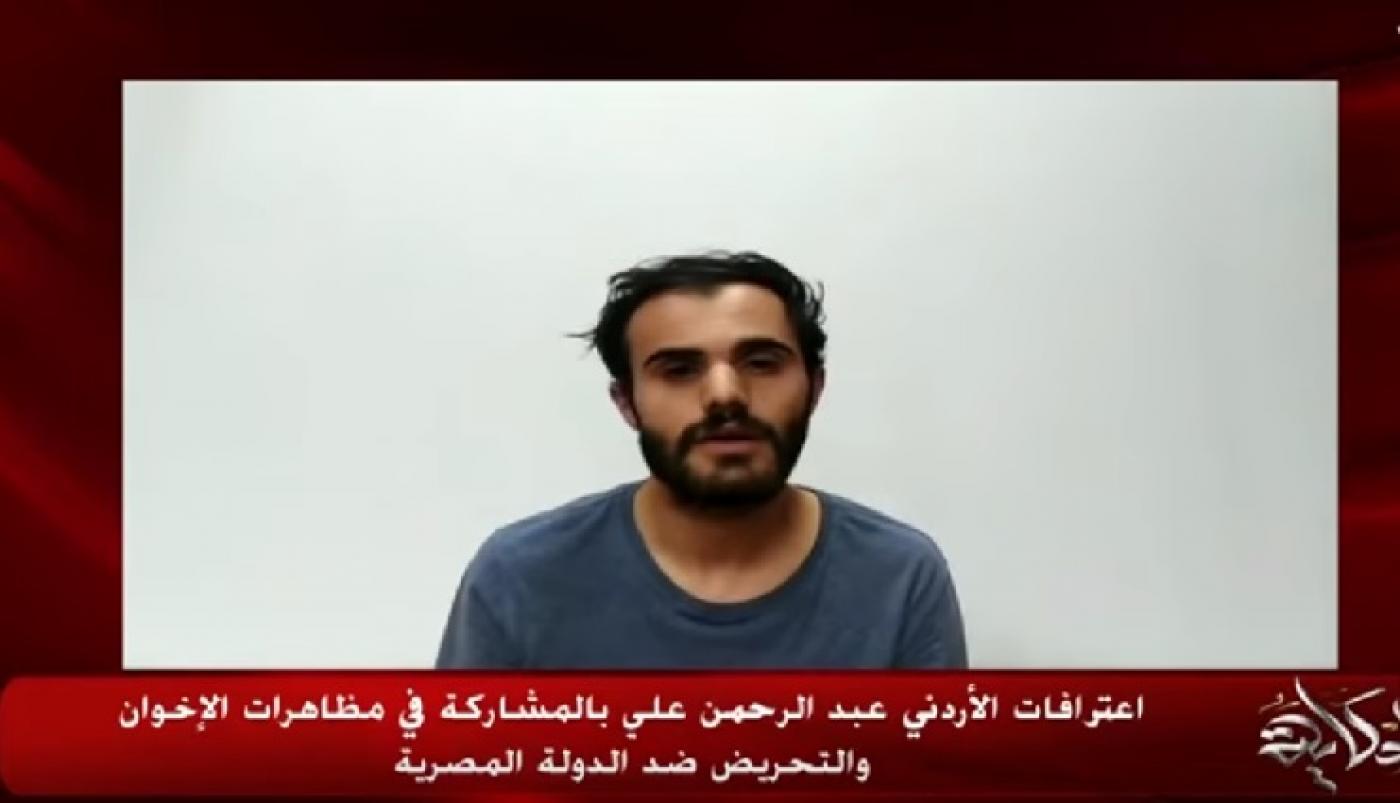 On Tuesday Egyptian police arrested 22 people on charges of agitating public opinion in front of the court in Menofia province on Sunday during the case of the murder of Mahmoud el-Banna.

Mahmoud el-Banna is a teenager who was killed by Mohamed Rageh after el-Banna intervened after Rageh harassed a girl in the street. The case aroused public anger and social media users demanded Rageh be executed.

Egyptian police accused the 22 people of being members of the Muslim Brotherhood and trying to exploit the case for political purposes.

Egyptian police recorded video confessions and broadcast them, violating the rights of the arrested.

Egyptian police broadcast similar videos of Jordanians and Sudanese citizens arrested during the September protests who announced, after their release and departure to their countries, that they were forced to make those video confessions.