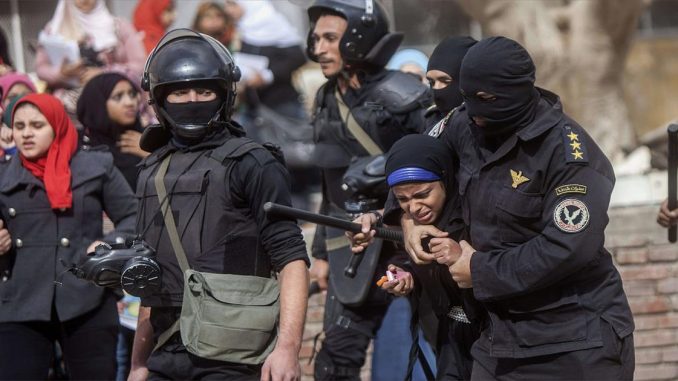 Open Technology Fund (OTF), a programme sponsored by the US Congress, has said that Egypt has seen the worst human rights crackdown in the country’s history since 2013.

“The current regime has imprisoned thousands of political activists, criminalised demonstrations, and seized control over the media landscape in a successful effort to limit genuine political discourse,” said OTF in its report titled, “The Rise of Digital Authoritarianism in Egypt: Digital Expression Arrests from 2011-2019,” issued in October 24, 2019.

The report explained that the consistent use of the charge “spreading false news” as a basis for arrests, mirrors the dominant state narrative that social media is a pervasive threat to national security.

It also showed that digital expression violations rose sharply in 2016, continuing into the year 2019, which is expected to hit a new record in violations.

Social and other online activity accounted for the majority of cases, with “joining a banned group,” “misuse of social media,” and “publishing false news” the most frequently used charges.

Beginning in 2017, the number of digital expression cases managed by the State Security Prosecution (SSP), a special body that focuses on national security and terrorism cases, rose significantly.

The report presents accurate figures of the violations, arrests and cases related to peaceful online activities of writers and influencers in Egypt.