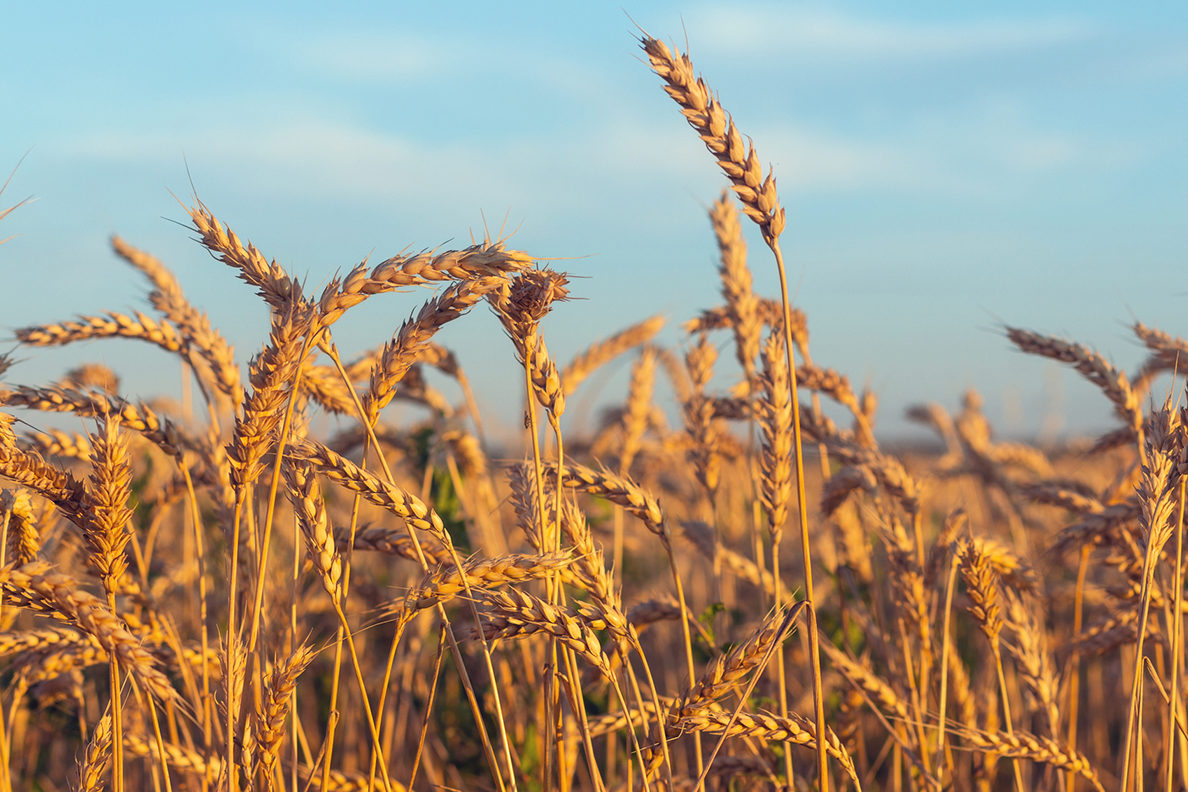 The acres of wheat planted this season decreased by 13 per cent from the
previous season to reach about 2.7 million, compared to about 3.1
million acres last season, which produced about 8.5 million tons.
At the beginning of the season, the Ministry of Agriculture announced
that the target was planting 3.5 million acres of wheat.
According to press statements by the head of the farmers union, Fareed
Wasel, the decline was due to climatic and random changes in
cultivation that affected all crops, not just wheat.
It is noteworthy that Egypt is the second largest importer of wheat in the
world with a consumption of 18 million tons annually and a modest
production of about 8 million tons.
Providing food has become one of the most serious problems facing
Egyptian food security in the past years, as food production has been
unable to meet the necessary consumption needs of citizens.
The import of large and increasing quantities of basic food materials has
become one of the prominent features of the Egyptian economy.