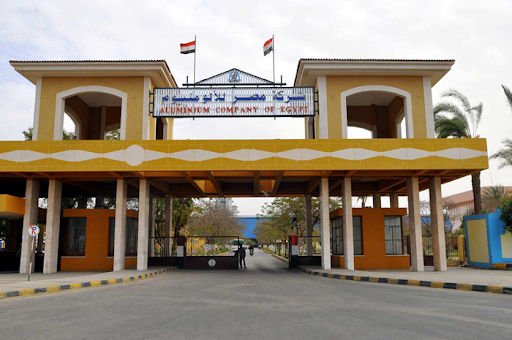 The Egypt Aluminium Company has announced that it has made a loss of EGP 596 million during the first half of the current fiscal year. In the same period of last year it made profits estimated at EGP 758 million. The company’s revenue decreased to EGP 3.5 billion during the first half of the current fiscal year, compared to EGP 7 billion in the comparative period of the previous fiscal year. The company said in its statement: “The high cost of electrical energy and production requirements, and the low price of aluminium on the global metal exchange, with the decline in the price of the dollar against the pound, led to a decrease in the financial return from investments, and declining revenues.” Egypt’s aluminium exports have declined from $668 million in 2018 to $538 million in 2019, a decrease of 19 per cent.

Head of the Industry Committee in the Egyptian House of Representatives, Mohamed Farag Amer, has submitted a request to brief Prime Minister Moustafa Madbouly and Minister of Public Business Sector Hesham Tawfik on the obstacles facing mineral industries companies that led to the accumulation of debts worth EGP 12 billion.