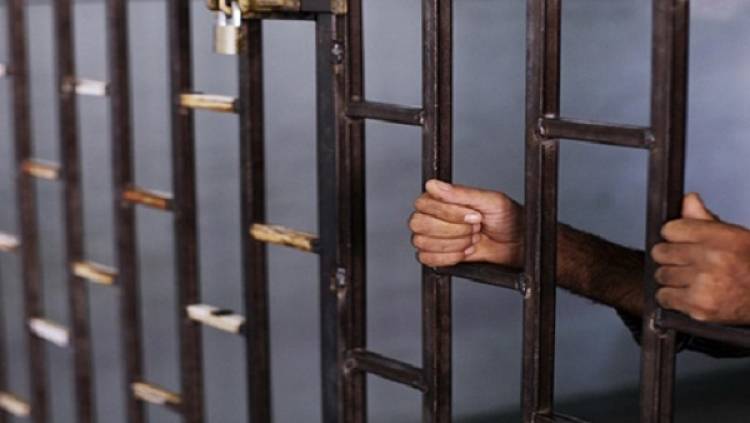 The Arabic Network for Human Rights Information addressed the Speaker of the House of Representatives, Ali Abdel-Aal, the Council of Ministers and the Supreme Council of Judicial Bodies to submit a request to the Minister of Justice Omar Marwan with a request on the inconsistency in articles on the duration of pretrial detention in the Criminal Procedure Law. In its speech, the network said that there is a contradiction in the interpretation of Articles 143 and 380 of the law of criminal procedure, as the first article prohibits pretrial detention in any form for a period of more than two years, while some judges base sentences on the second article which makes pretrial detention indefinite.

The network stated that the application of Article 380 of the Code of Criminal Procedure led to hundreds of citizens being held in pretrial detention for long periods, some of which exceeded the legally established limits, at a time when these detainees are deprived of their constitutional and human rights. It is estimated that there are between 25,000 and 30,000 detainees in pretrial detention in Egypt, of whom 1,000 have spent more than two years in prison.