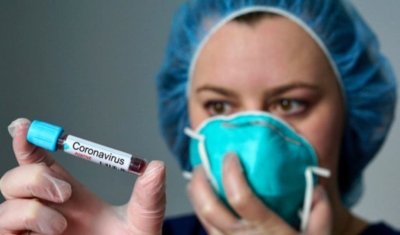 The Egyptian Ministry of Health announced, on Monday evening, that the number of confirmed cases of the new Corona virus (Covid 19) has risen to 59 after 4 new infections were discovered, who were in contact with previously announced cases. The ministry’s spokesman, Khaled Mujahid, said that the new cases of infection were 3 people who were in the hotel where the Canadian engineer was staying, and that the ministry announced that he had been infected with the virus 4 days ago, and the fourth case is the wife of the deceased German tourist in Hurghada yesterday. Within the precautionary measures to confront the spread of the Corona virus, Egyptian Prime Minister Mustafa Madbouly decided to suspend all activities that include any large gatherings or the movement of citizens between the governorates, until further notice. While many sources confirmed that there is a decision expected to suspend studies in schools and universities for a period of up to two weeks.

On the other hand, the negative repercussions of the Corona virus on economic indicators continued, as the main index of the Egyptian Stock Exchange EGX30 fell by about 5%, recording losses of 33 billion pounds.