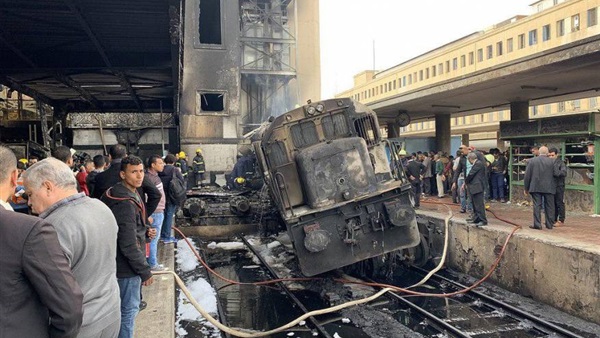 The Cairo Criminal Court issued sentences of 15 to 3 years’ imprisonment for those accused in the accident of the train station in Egypt, which resulted in the death of 31 citizens and the injury of 50 others. The court sentenced the main accused, Alaa Fathi, to 15 year imprisonment, and obliged him to pay 8 million and 800 thousand EGP back to the Railways Authority. On February 27, 2019, the train tractor (2302) that was traveling at a high speed without the train driver collided with the concrete barrier for the end of platform number 6 at Ramses Station in Cairo, causing a big explosion, causing the death and injury of dozens of citizens present at the station at the time. The prosecution charged the accused with negligence and negligence at work, violating the operating safety regulations, and forging the signature in the attendance and departure books.

Official statistics revealed that the total number of railway accidents from 2006 until 2017 reached 12,236 accidents that caused the death of 6,000 citizens. The Egyptian Railways Authority suffers from the obsolescence of its vehicles, tractor, worn-out bars, lack of spare parts, and poor technical staff. The Authority’s debts are estimated at about 66 billion pounds, and despite its request to increase its allocations to 25 billion pounds in the current fiscal year, the Ministry of Finance has granted the Authority only 10.454 billion EGP. 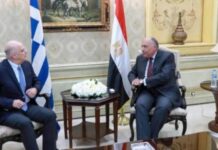 The maritime border demarcation with Greece is a crime, say Egypt’s opponents 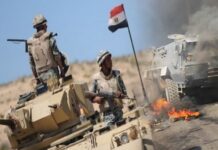