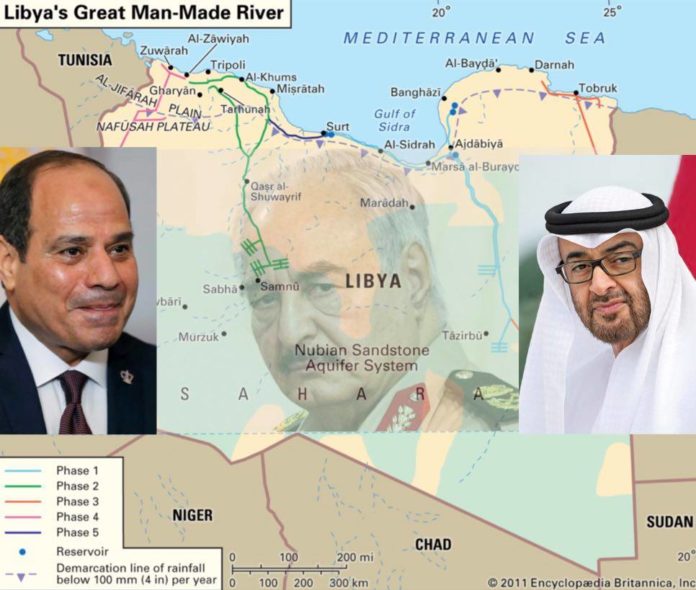 Egyptian sources have revealed that differences have increased between the vision of both the Egyptian regime and the rulers of the UAE on how to manage the Libyan crisis, due to the impact of the successive defeats of Libyan General Khalifa Haftar’s forces.

Egyptian intelligence sources said that Cairo withdrew a number of tanks that it had previously provided to Haftar’s forces, which call themselves the Libyan National Army (LNA), and that those tanks have been returned to Mohammed Naguib Military Base in northwestern Egypt. The withdrawal of these tanks came after the heavy defeats suffered by Haftar’s forces, especially the loss of Watiya Airbase.

Those sources told Egypt Watch that Egypt stipulated a clear scenario it had agreed to regarding the situation in Libya, in order to confront increasing Turkish interference in supporting the Libyan National Accord government. Cairo fears that the Watiya Airbase will be transformed into a permanent Turkish military base in Libya, especially since there are Turkish contacts who have talked about establishing a permanent base for NATO in Libya, and Turkey is an active and important member of NATO.

The leaks say that Ankara has proposed to NATO to establish a military base for NATO in southern Libya during a later stage, in order to counter irregular migration from Africa, as well as help in the effort to combat terrorism. The Egyptian regime views these proposals as an attempt to legalise a permanent Turkish military presence in Libya.

Egyptian intelligence sources have reported that the Egyptian regime has informed Abu Dhabi that they are deeply annoyed with conflicting visions for Libya, especially since the Egyptian regime is the biggest loser, given that Haftar’s retreat means that Turkey’s allies, the regional enemies of the Egyptian regime, will be on the borders of Egypt, not the UAE. Despite the growing Egyptian-Emirati differences, the Egyptian regime said it was ready to redistribute its tanks that it returned from Libya upon reaching a specific agreement on the mechanism of managing the Libyan crisis.

Diplomatic sources indicated that the dispute between Cairo and Abu Dhabi increased after General Khalifa Haftar announced his acceptance of what he said was a “mandate from the people” to lead the country. Those sources say that one of the two allies (Cairo and Abu Dhabi) expressed support for Haftar’s declaration, while the other ally considered that announcement to be a clear mistake. Haftar’s move aimed to block all attempts to replace him.

These attempts were aimed at showing a civilian face in eastern Libya, in an attempt to deny the accusations against him that he was a military referee. But Haftar tried to protect his position as the most important man in eastern Libya, and the strongest or the only candidate to rule the country, so he issued his statement that brought these differences into the open.

The speaker of the Libyan parliament in eastern Libya Aqeela Saleh appeared in a video clip strongly criticising Haftar’s recent announcement, which showed that the cracks in the eastern Libya camp were getting wider. Those sources refused to clarify to which side the Egyptian regime is biased, but he suffices with a phrase that clearly indicated this: “The Egyptian regime will not abandon the idea that the regime in Libya is similar to Egypt.” Observers say it is difficult for Western powers to accept the support of Haftar’s regime, as it is a clear military regime, and therefore some parties have sought to show a civilian face and reduce Haftar’s influence, but all of this failed.

Support for Haftar is based on considerations that he leads the Libyan National Army in support of the Libyan parliament which is democratically elected by the people, but Haftar himself announced his assumption of power, which means that he even turned on his own parliament, or his political cover. This made it more difficult for Western countries to accept Haftar. This came in conjunction with the intensive efforts launched by Turkey, the most prominent supporter of the GNA, to persuade Western countries to align themselves with the Sarraj government. In an effort to reassure Western powers about the issue of illegal immigration, Turkey has floated the idea of creating a common base for NATO forces in Libya. Some parties within NATO welcomed that idea.

Observers say that the rifts between Cairo and Abu Dhabi over Libya started before Haftar’s last announcement and that the recent rapid defeats did not unify their positions, but rather widened their differences. 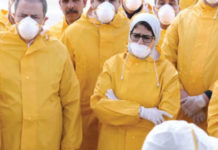 In Egypt coronavirus testing is only for the rich 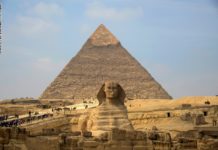 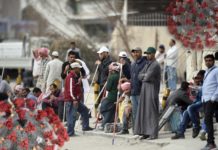 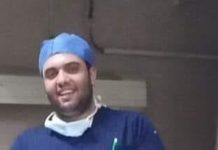 The state of oppression: Egypt authorities respond to doctors’ anger with crackdown

Coronavirus infections multiplied by 8 in April