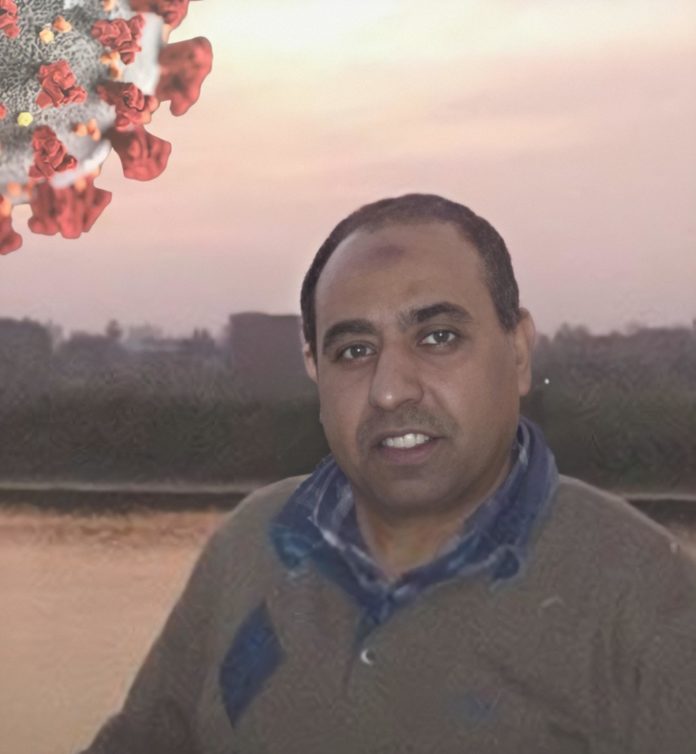 On Monday, Hasan Ziada, an Egyptian political detainee, died in Al-Mahalla Public Hospital, Gharbia, of COVID-19. Ziada died while his hands and legs were bound to the hospital bed, according to sources who talked to Al Jazeera. Ziada, a 54-year-old teacher, was arrested on March 28 from his house in Al-Mahalla city for charges of Takbeer (shouting: “God is the greatest”) as part of a campaign that was launched as a religious reaction against the pandemic, but was considered by authorities as an indirect protest against its policies.

The Committee for Justice, a human rights association based in Geneva, said that Ziada was infected in Al-Mahalla Police Station where he was detained, and added that there are a couple of suspected cases in the same detention facility but that the station refuses to transfer them to hospital.

Demands to release political detainees who spent long periods on parole have been issued by prominent figures including MP Ahmed Tantawy and several human rights associations. The demands mounted amid fears of the outbreak of COVID-19 in Egyptian prisons known for its bad conditions and the absence of proper medical care. 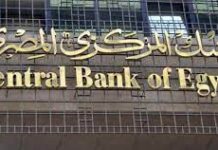