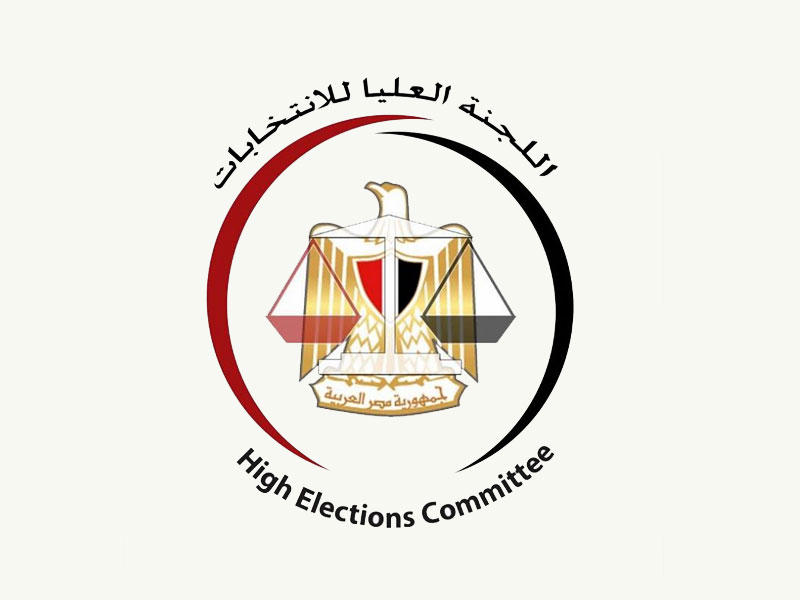 Egyptian sources have said that Egyptian secret police and intelligence services have begun the political preparations for the upcoming parliamentary elections.

The sources told Egypt Watch that the security services prepared lists of the names of people who are to be supported in the senate elections (the second chamber of parliament), scheduled for Saturday, while the lists of candidates who will be supported in the representatives’ house elections, are still under review.

On Saturday the National Elections Authority in Egypt will hold a press conference at the headquarters of the General Information Authority, to announce the dates for opening the door for candidacy for membership in the senate. On Friday, the head of the National Elections Commission, Counsellor Lasheen Ibrahim, will announce the date for inviting voters to vote inside and outside Egypt, as well as the electoral process schedule, according to the Middle East News Agency.

The House of Representatives approved, during the current plenary session, a draft law submitted by the parliamentary majority supporting the Egyptian regime, regarding the law of the senate and referring it to the Legislative Department of the State Council for review. The bill comes as a constitutional entitlement in accordance with the constitutional amendments made in 2019, the most prominent of which was the return to the two-chamber system (senate and house of representatives).

According to the new law, the senate is composed of 300 members and two thirds of its members are elected by direct, secret, universal votes, and the president appoints the remaining third, with 100 members on the closed list, and 100 members on the individual system, provided that at least 10 per cent of the total number of seats is for women.

The senate’s opinion is taken in the proposals to amend one or more articles of the constitution, in the draft general plan for social and economic development, in peace and alliance treaties, and all treaties that relate to sovereign rights. It is also taken on draft laws and the issues the president refers to the council in matters related to the general policy of the state or its policy in Arab or foreign affairs.

According to these sources, these arrangements include the consideration of merging some small parties loyal to the Egyptian regime to form a bigger and stronger party. In the same context, Deputy Speaker of Parliament Suleiman Wahdan, criticised the fact that there are more than 200 parties. Wahdan stressed the need for small parties to merge in order to form four large parties within the framework of security arrangements before the upcoming parliamentary elections.

In light of the emergency law and security crackdowns, observers believe that the upcoming parliamentary elections are already settled for those who will be chosen by the security services, and that it is not possible to bet on change through the parliamentary elections. According to the law approved by the Egyptian parliament, the country was divided into 27 constituencies for elections to the individual system, and four constituencies for election to the lists system.

Observers believe that it is very difficult for any candidate to campaign for this large electoral district, whether in the individual system or the list. The law also adopted the closed list system, and this means the success of all members of the list that get 50 + 1, while the list that gets 49 per cent of the votes will not win any seats. Politicians say the electoral system has made it impossible for any individual candidate to succeed against candidates backed by the security services.