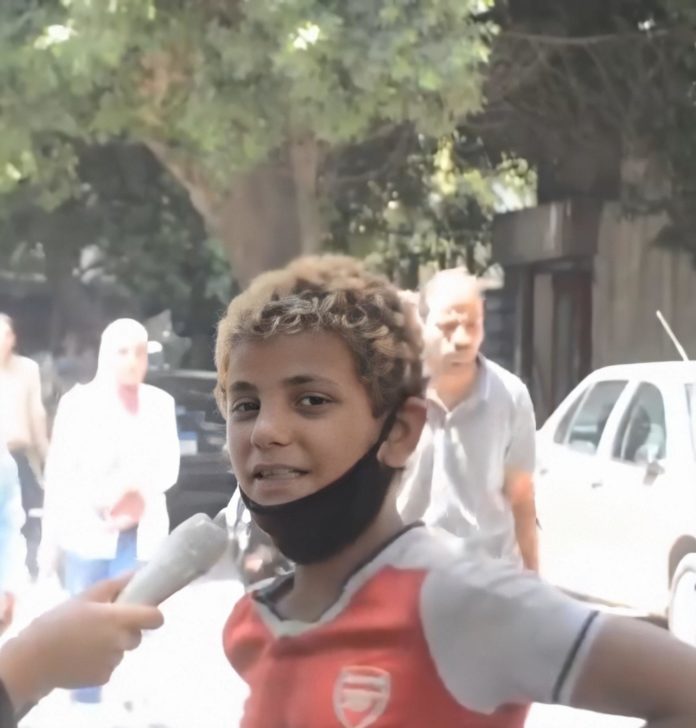 In dirty clothes, the anchor asked him an easy and much-repeated question: “What if you got the lamp of Aladdin, and the genie got out of it to ask you what your wish was?” He replied with a faded, ripped smile like his clothes: “I hope to go back to school one day.” Saber’s plight sparked widespread controversy in the country and renewed the debate about children who have dropped out of education and the problem of child labour. Saber sparked a wave of sympathy for the child’s plight. There were pleas for him to return to school, and calls for an immediate solution to the family’s humanitarian crisis. He appeared in the interview in dirty clothes, like many children in Egypt who left their education due to their inability to complete school and their inability to pay tuition fees. You can see many of these children on the streets of Cairo and major cities working as street vendors looking to collect money and help support their families.

In July 2019, the Central Agency for Public Mobilisation and Statistics in Egypt (governmental) announced an increase in poverty rates in the country to reach 32.5 per cent of the population by the end of the fiscal year 2017/2018, compared to 27.8 per cent for 2015/2016. This means that nearly a third of Egyptian children are at risk of following Saber’s fate. After the video of the interview was published, a trending hashtag called for Saber to return to school amid a state of sympathy from people who held the government responsible for those children, who said that these cases have multiplied on the streets of Egypt. Activists have pointed out that there are laws that provide for free education, that criminalise child labour, and prevent children from dropping out of school.

Saber said in the video that he left school while in the fourth grade of elementary school, and that he lives with his mother and young brothers, and he supplements their income through work, especially after his father’s death. The child added that he lives with his mother, who works, but that the money she receives is not enough for his education, so he decided to leave school and work to help her with the expenses.

Some activists and news websites confirmed that they had seen Saber before, and indicated that Saber is working as a street vendor selling tissues in the vicinity of the Russian Cultural Centre building in the Dokki area in Giza, west of Cairo. The Saber family lives in Abu al-Nomros, and he was studying in al-Azhar before he dropped out of school. Al-Azhar announced that the procedures for Saber to return to school have started immediately and his expenses will be taken care of.

The statement also confirmed it was reviewing his mother’s monthly pension from the Zakat Account. This statement came after the Sheikh of al-Azhar, Ahmed al-Tayeb, ordered that the child be found immediately to help him and be helped to live a decent life.

While Saber’s case has received a response from the Sheikh of al-Azhar, the activists who requested his return to school mentioned that there are thousands of cases similar to his. Several activists have spoken of children who roam the streets as street vendors or beggars, who have left their schools due to poverty and searching for a living, and are working in workshops in dangerous environments. According to a report issued by the International Labour Organisation in November 2017, some 2.8 million Egyptian children between the ages of 12 and 17 are working in different fields, while the latest Egyptian official statistics, issued at the end of 2010, say that the number of children who work in the country amounts to about 1.5 million children.

Egypt also leads the Arab countries in this phenomenon despite the fact that it is criminalised by law, while experts believe that one of the reasons is the spread of poverty and the worsening economic conditions, where poor families push their children to work and to leave school if necessary. Observers say that about 60 per cent of Egyptians are living in poverty, or are close to it, due to the government’s economic reforms, which began to liberalise the local currency exchange rate (the pound) in November 2016 in response to the terms of the International Monetary Fund, which offered a loan of $12 billion.

Saber, and the terrifying data on child labour in Egypt and the numbers of those who left education and dropped out of school due to poverty, clearly show the government’s failure to address these matters despite the laws, criminalisation and announced programmes to combat dropping out of education. The Central Agency for Public Mobilisation and Statistics revealed a shocking report regarding the high dropout rate in Egypt for the year 2017, which amounted to about 1.1 million dropouts, adding that more than 200,000 dropouts from education are due to poor financial conditions. 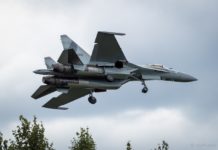 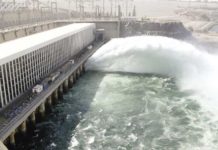 Beaches of the poor: Cheap death in Egypt 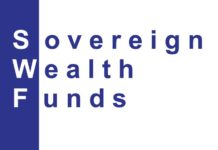