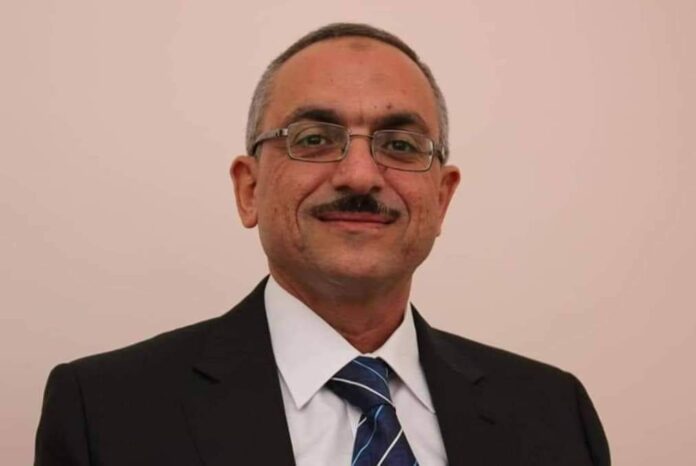 Egyptian media announced the death of the detained psychological counsellor, Dr. Amr Abu Khalil (58 years), brother of the human rights defender, Haitham Abu Khalil, in Scorpion high-security prison. On Sunday, Abu Khalil died after a year of detention (without conviction) and the prevention of medical care. We Record human rights organisation said that Abu Khalil died inside Scorpion Prison of a heart attack after an altercation between him and the prison administration, objecting to preventing the entry of medicine to detainees and preventing them from receiving treatment in the prison hospital.

Egyptian human rights defender, director of the Victims Centre for Human Rights, Haitham Abu Khalil, announced last June that his brother, Amr Abu Khalil, and others had been infected with coronavirus inside his prison cell in Scorpion Prison in Cairo.

Abu Khalil said in a post on his Facebook, “I learned from lawyers that my brother Dr. Amr Abu Khalil was among those infected with corona in Scorpion Prison.” He added that his brother could not go to court for a trial to renew his detention last Saturday, but the court continued detention for 45 days anyway, despite the fact that he was infected.

Egyptian security forces arrested Amr Abu Khalil from inside his clinic and stormed his mother and sister’s homes in October 2019. He was included in case No. 1118, known in the media as “the revival of the Muslim Brotherhood.” This came despite his official announcement that he had left the group more than a quarter of a century ago. He also wrote dozens of articles criticising the Islamic movement, calling on them to reconcile with society and integrate into it. Rights activists said that the arrest of Amr Abu Khalil came in retaliation for his brother, Haitham Abu Khalil, who presented a programme on satellite channels criticising the Egyptian regime.

Amr Abu Khalil received his Bachelor of Medicine and Surgery at Alexandria University in 1986 and a Master’s degree in Psychiatry and Neurology from the same university in 1992.  He is a member of the Egyptian Psychiatric Association and participated in training in providing psychological support to victims of wars and disasters in the 2006 Lebanon War, and the victims of Nahr el-Bared camp in 2008.