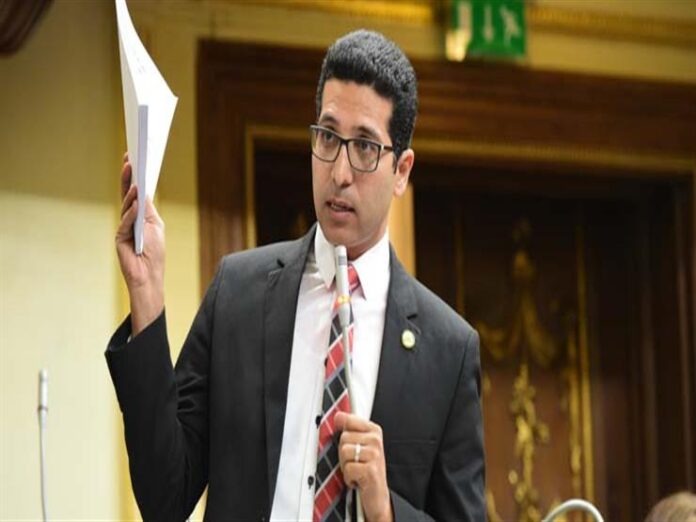 Haitham Hariri – the most prominent representative of the limited opposition – lost his seat in the third district (Muharram Bey) in Alexandria Governorate (north of Cairo). Indicators of unofficial results in the run-off round of the second phase of the House of Representatives elections revealed that Hariri lost to the Nation’s Future Party (NFP) candidate, which dominated the House of Representatives and the Senate last month. It is noteworthy that the results announced by the general committees in the governorates are preliminary indicators, pending the announcement of the final results through the National Elections Commission, which is the body responsible for announcing the results of the 2020 parliament elections.

Hariri is one of the MPs of the 25-30 bloc, which says it supports the revolution of 25 January 2011 and also supports the new regime, which resulted from the demonstrations of June 30, 2013, which paved the way for the announcement of the military coup on July 3 of the same year. Hariri’s defeat angered many social media users, who accused the regime of dominating political life and using the security services and electoral bribes to produce legislative councils loyal to the regime, devoid of any opposition voice.

Activists saluted Haitham Hariri as he waged a fierce electoral battle in which he stood before the system with all its apparatus, not against competing candidates. In turn, Hariri thanked the people of the district after obtaining more than 30,000 votes, saying that the honourable ones remain honourable, and the thieves remain thieves. He saluted legitimate voices and shamed vote buyers.

The elections for the House of Representatives took place amid a wide boycott of the opposition at home and abroad and witnessed a great reluctance by Egyptians, and the neglect of candidates on social media, as they are sham elections far from real competition. On the other hand, activists considered Hariri’s loss a natural result of the Egyptian regime’s dealing with the opposition, taking advantage of its limited presence in parliament to impart an image of democracy on its repressive policy, nationalise public action, and silence voices.

Regime supporters expressed their joy at Hariri’s loss and some accused him of offending the Egyptian state and attacking the regime all the time. Tweeters also described him as el-Baradei’s man in parliament, referring to Mohamed el-Baradei, the interim vice-president of the republic after the military coup, who resigned from his post and left the country in protest of hundreds of deaths during the dispersal of the Rab’a sit-in.