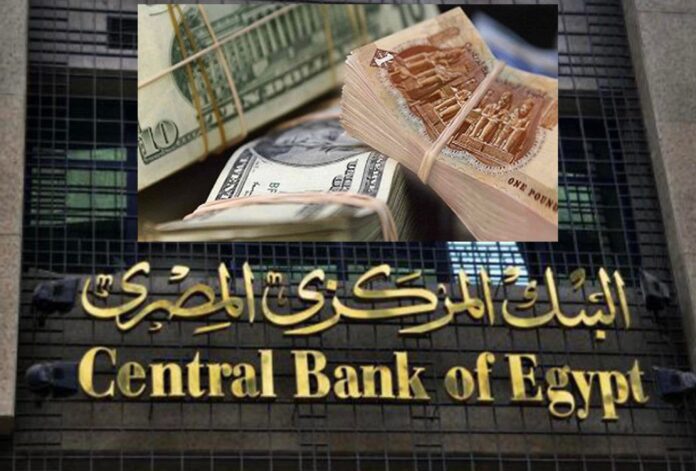 Financial experts and analysts expected that inflation levels in Egypt would rise to record levels in the coming months. These rates would reach their peak during August, especially with the increase in petroleum products prices expected during this month. Data from the Central Agency for Public Mobilization and Statistics in Egypt showed yesterday, Sunday, that consumer price inflation in cities rose to its highest level in nearly three years and faster than analysts expected, recording 10.5% in March, compared to 8.8% in February. The data also showed that the annual inflation rate for the whole country jumped during the last month of March for the fourth consecutive month, recording 12.1% compared to 10% in February.

The Central Bank targets the annual inflation rate in cities at a level of 7% (plus or minus 2%) on average during the fourth quarter of 2022. After the Russian invasion of Ukraine, foreign investors withdrew billions of dollars from the debt market in Egypt, and the pound fell by 15%. The government banned the export of staple foods, including flour, lentils, and wheat.

Financial analysts say that the price increases in Egypt were caused to some extent by the shortage of goods after the Russian invasion of Ukraine, which led to inflation exceeding the target level of the Central Bank of Egypt between five and nine percent, and the interest rate is set on loans, which is 9.25%. Some analysts expect inflation to rise further in the coming months. Experts stressed that the rise in inflation trends is widely expected and will peak by August 2022. They also expected the government to raise fuel prices this month. Accordingly, they expect monthly inflation to reach its peak next August to register annual inflation between 12.5-13 percent, reflecting the high costs of petroleum products.

Experts attributed the increase in inflation levels to a large extent to the rise in commodity prices and the depreciation of the pound on March 21, expecting that inflation would rise further in April because of the full impact of the devaluation of the Egyptian pound (15% against the US dollar) on the economy. Experts pointed out that the high rates of inflation are caused by two main factors: the seasonal factor with the month of Ramadan and the demand for purchasing basic materials, and the impact of tensions between Russia and Ukraine and the resulting wheat crisis and the high cost of a loaf of bread.

Experts pointed out that inflation rates would leave the range specified by the Central Bank, and that was expected. They also expected a more significant rise next month, in conjunction with changes in fuel prices and the exchange rate on inflation rates. Experts pointed out that inflation will increase this month and the next and the one after that until August. They expect that the pace of inflation in Egypt will accelerate during the next few months with the increase in fuel prices and the decrease in the cost of the pound and that inflation will reach its peak in the range of 14% and 15% next August. Experts suggested that the central bank raise interest rates next May by 1%, like the previous decision last March, and may raise it to a higher level.

The Governor of the Central Bank of Egypt, Tarek Amer, always points out that the inflation is imported from abroad and that this inflation is the reason to raise interest rates. Also, last week, Egypt’s Central Bank announced a decrease in the country’s foreign exchange reserves by four billion dollars. It reaches $37 billion, enough to cover five months of commodity imports. This is the first decline in nearly two years.

In its statement on its official website, the Central Bank of Egypt attributed the decline in foreign reserves to the turmoil of the economic situation because of the Russian-Ukrainian crisis, to cover the Egyptian market’s needs for foreign exchange, to cover the exit of foreign investments, and to ensure the import of strategic goods. Experts believe that the decline in the Egyptian foreign reserves was expected because of the significant exodus of foreigners from debt instruments and the financing of strategic imports, which caused an apparent deficit in foreign currency liquidity.

Egypt has started negotiations with the International Monetary Fund for a new loan to obtain more foreign exchange. Saudi Arabia has announced the deposit of five billion dollars in the Central Bank of Egypt. In 2016, the Cairo Fund granted a loan of $12 billion in return for strict austerity measures, including devaluing the pound and reconsidering the system of subsidizing basic foodstuffs. In 2020 the IMF approved a program of $5.4 billion. 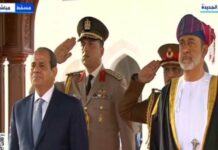 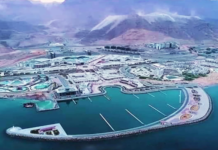