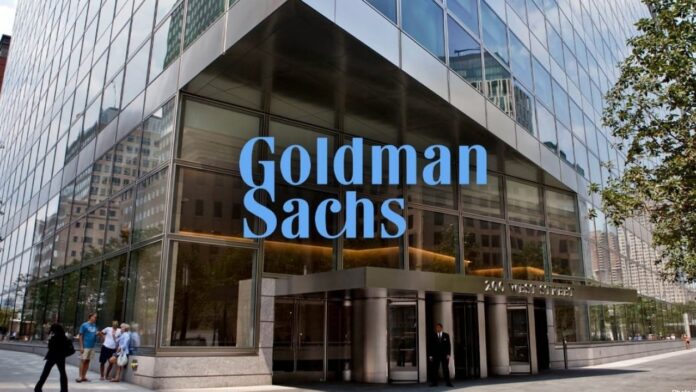 Goldman Sachs has issued a report saying Egypt needs to borrow $15 billion from the International Monetary Fund to secure debt dues over the next three years. According to the Central Bank of Egypt, the gap between foreign debt and foreign exchange reserves has widened over the past decade, with total foreign debt reaching $157.8 billion at the end of the first quarter of 2022. Foreign exchange reserves amounted to $33 billion at the end of last June.

The Goldman Sachs report indicated that the World Bank financing dues on Egypt during the next three years amount to $12 billion. Egypt has obtained two loans from the International Monetary Fund during the past six years, the first of which was in 2016, with a value of $12 billion, and the second was in 2020, with a value of $8 billion. According to Bloomberg, the US Federal Reserve’s hike in interest rates, the rise in food prices, and the departure of about $20 billion from the Egyptian bond market have put enormous pressure on the Egyptian economy.

Moody’s Investors Service also warned last month that Egypt is among the top 5 countries that may face difficulties repaying foreign debt. The general budget for the fiscal year 2022-2023 targeted about $7 billion in external financing to bridge the budget deficit and pay debt instalments.

EIPR on the governmental budget: Priority goes to debts’ dues, the...