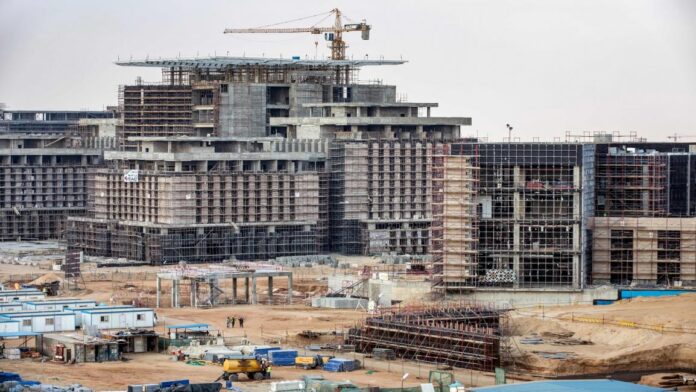 The Prime Minister’s Advisor for Administrative Reform, Hani Mahmoud, announced the Egyptian government’s intention to transfer between 50,000 and 60,000 employees to the new administrative capital during the first half of 2021. He pointed out that the Prime Minister had drawn up a plan that would see the 60,000 employees use the latest technological methods and interactive management.

The Egyptian official added that the entire House of Representatives would also be transferred, noting that the employees who are to be transferred have taken tests and evaluations in Arabic, English, computer skills, and others. He stressed that “the government decided that moving to the new administrative capital would be the beginning of reform, and we can bring about this comprehensive and complete reform of the group of employees moving to the capital, who are from the offices of all ministries.”

Observers warn that the Egyptian regime’s intention to lay off this vast number of employees is triggering a huge unemployment wave in the country that does not practically implement the free market rules, and the armed forces dominate most of its companies.

Call for a popular revolution against al-Sisi on 20 September

Brother of former finance minister sentenced to 30 years prison for...